The year 2012 was not so bad for the horror film lover.
A collection of the must see horror movies of 2012.

Please be advised, these movies are R and M rated! 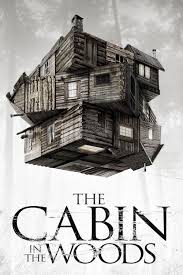 V/H/S
A group of men are hired to look for a single vhs tape in a house.
However they did not only find a collection of cryptic video images...

The Collection
The continuation of the great movie `The Collector`.
The collector is not done with his collection and is working hard to make his collection of humans larger. Getting kidnapped and waking up in the house of the collector... let the nightmare begins. The Innkeepers
The 'Yankee Pedlar' hotel has been open for nearly a hundred years and is about to close soon. The last two receptionists Claire, a woman in her twenties and Luke, a geek, are convinced that the hotel is haunted.
And they want to prove the hotel is really haunted by investigating at night.
If strange things begin to happen, Luke and Claire do not know what they should believe. 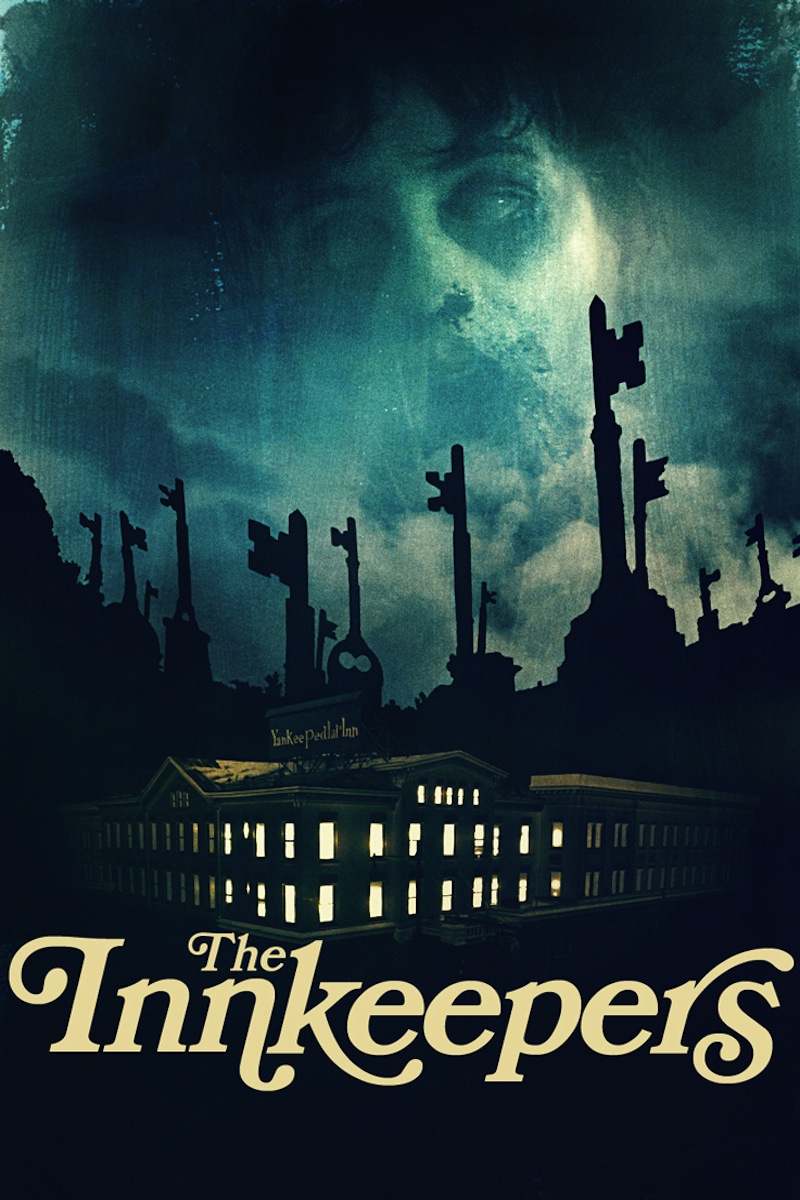 Chernobyl Diaries
Going on extreme touring in a city abandoned for many years must be an amazing experience!
After a brief exploration of the abandoned city, the group realize they are stuck in the place.
And they soon discover that they are not alone... 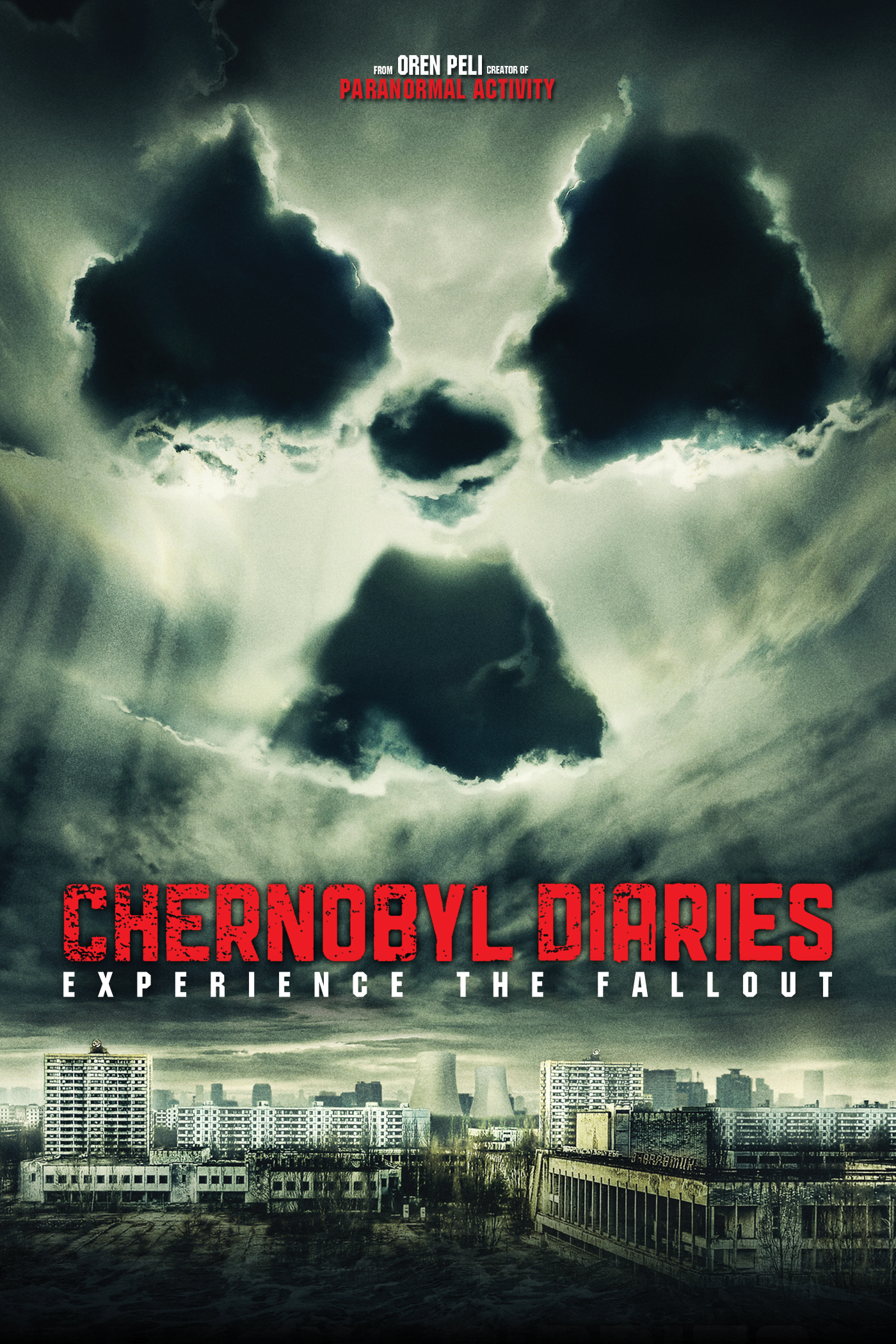 Redd Inc.
Redd is a moody, authoritarian and cruel boss. He lures people into a trap and then forcing them to work in a miserable office that he has set. Redd gives them an impossible assignment. If they not succeed in time,  they are punished in horrible way ... 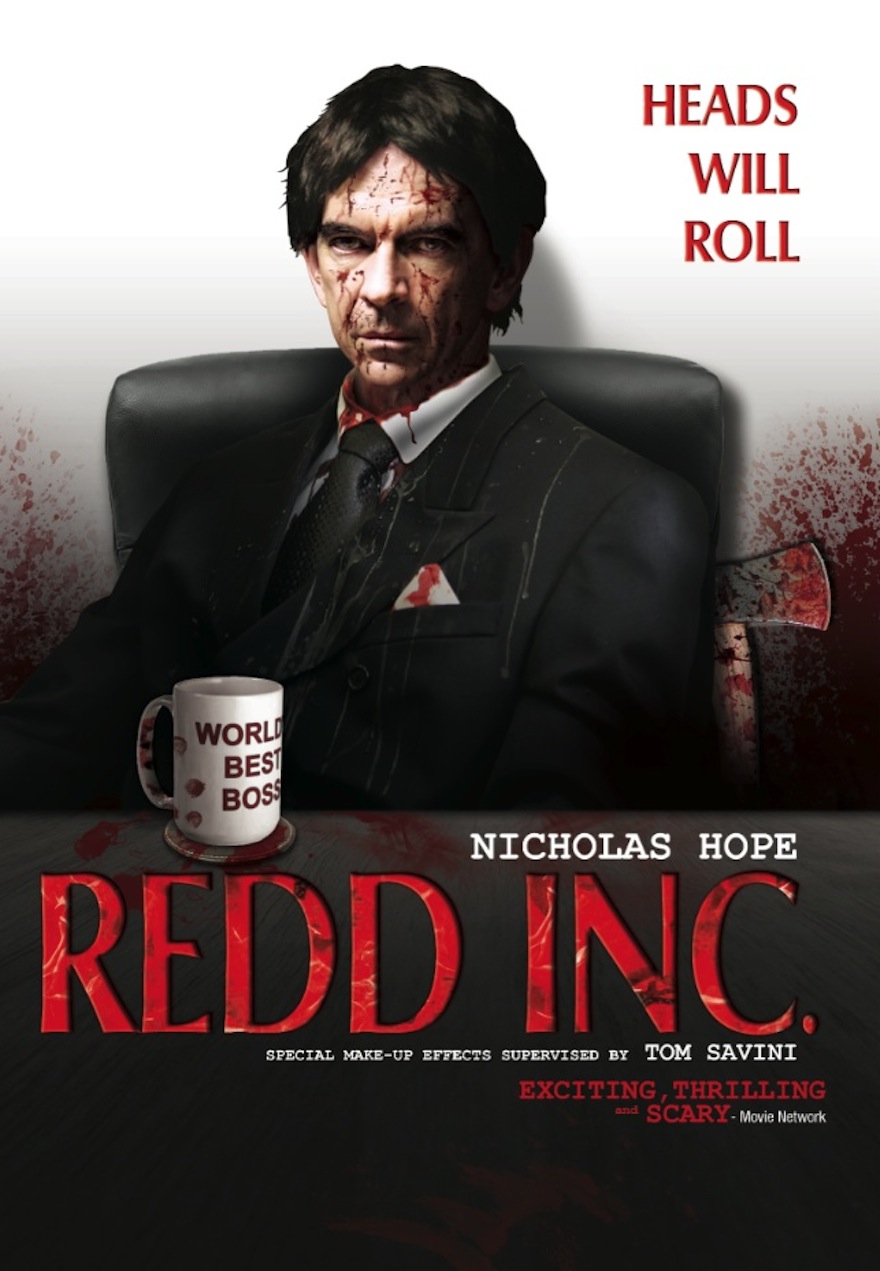 The Bay
When two biological researchers from France find a very high level of toxicity in the water, they try to warn the mayor, but he refuses to take care of it. As a result, a deadly plague breaks out from which the people of Chesapeake Bay are hosts of parasites that take control of their thoughts, and their bodies. 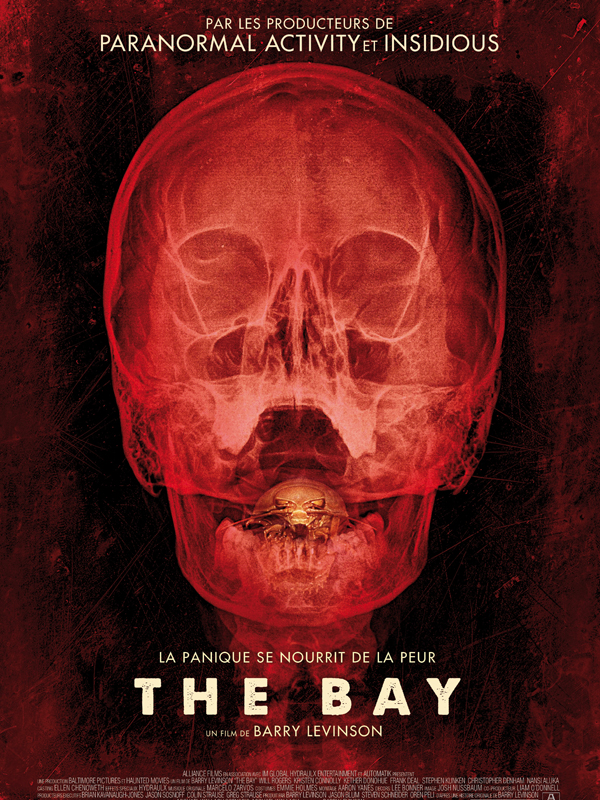 The ABC`s of Death
26 ways to die! All created by directors from over the world. An amazing collection of short films in difference styles. The Apparition
When strange events occur at home of the young couple Kelly and Ben, they find out that they are terrorized by a presence that was killed accidentally by a parapsychology experiment in college 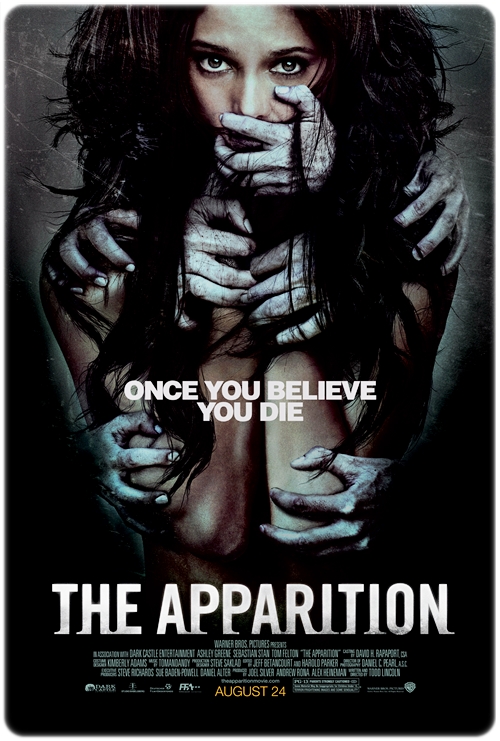 Sinister
Ellison, a writer of crime novels based on true police matters, has struggled to find a new story.
He moves with his family to a house where an entire family was massacred.
When he found a box of tapes in the house, his investigating will lead to the supernatural.

What was your favorite horror movie of 2012?

Email ThisBlogThis!Share to TwitterShare to FacebookShare to Pinterest
Labels: Movies
Newer Posts Older Posts Home
Subscribe to: Posts (Atom)
Welcome to The Horror Tree! This website is all about paranormal stories, urban legends and other bizarre and scary stuff. And what is the truth about them! This website contains extreme content matter which most will find disturbing. Viewer discretion is required and advised. For more information about this website read "About"